With Sarkar 3 Ram Gopal Varma and Amitabh Bachchan come together in Sarkar 3. Sarkar 3 is third part of the Sarkar franchise. The movie releases on 12th may 2017. Did you know these interesting facts about Sarkar 3 ? 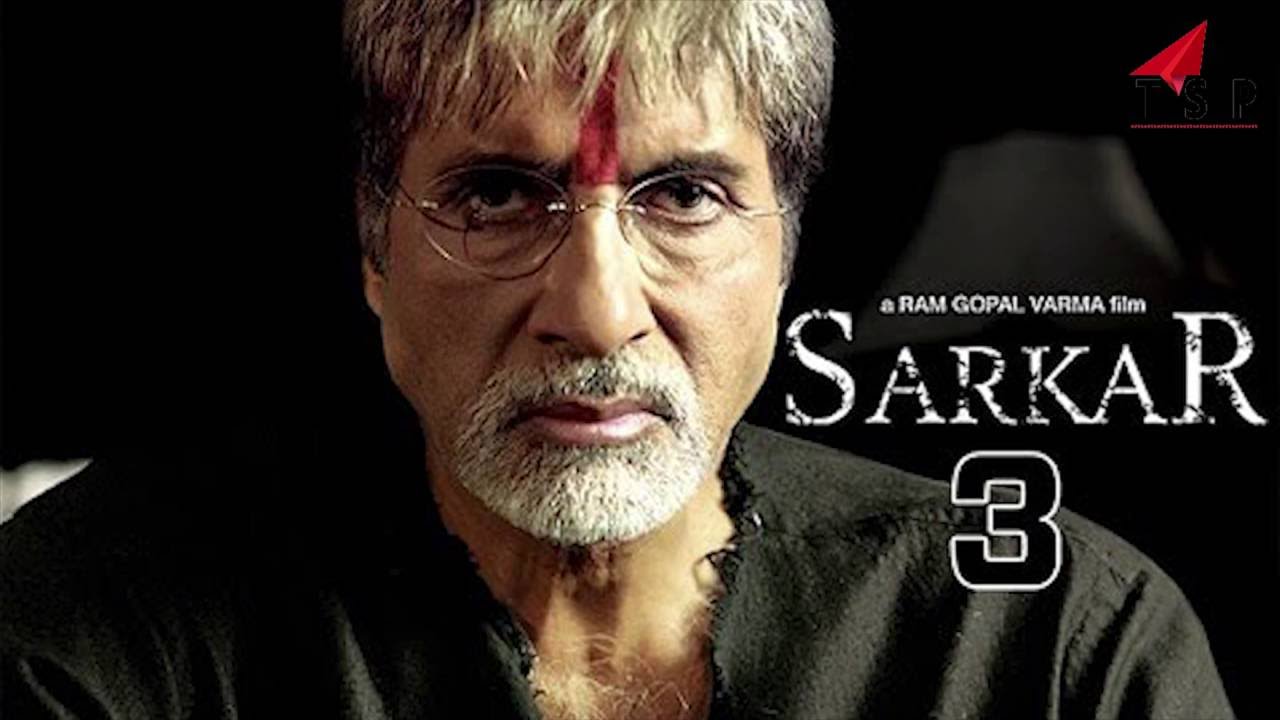