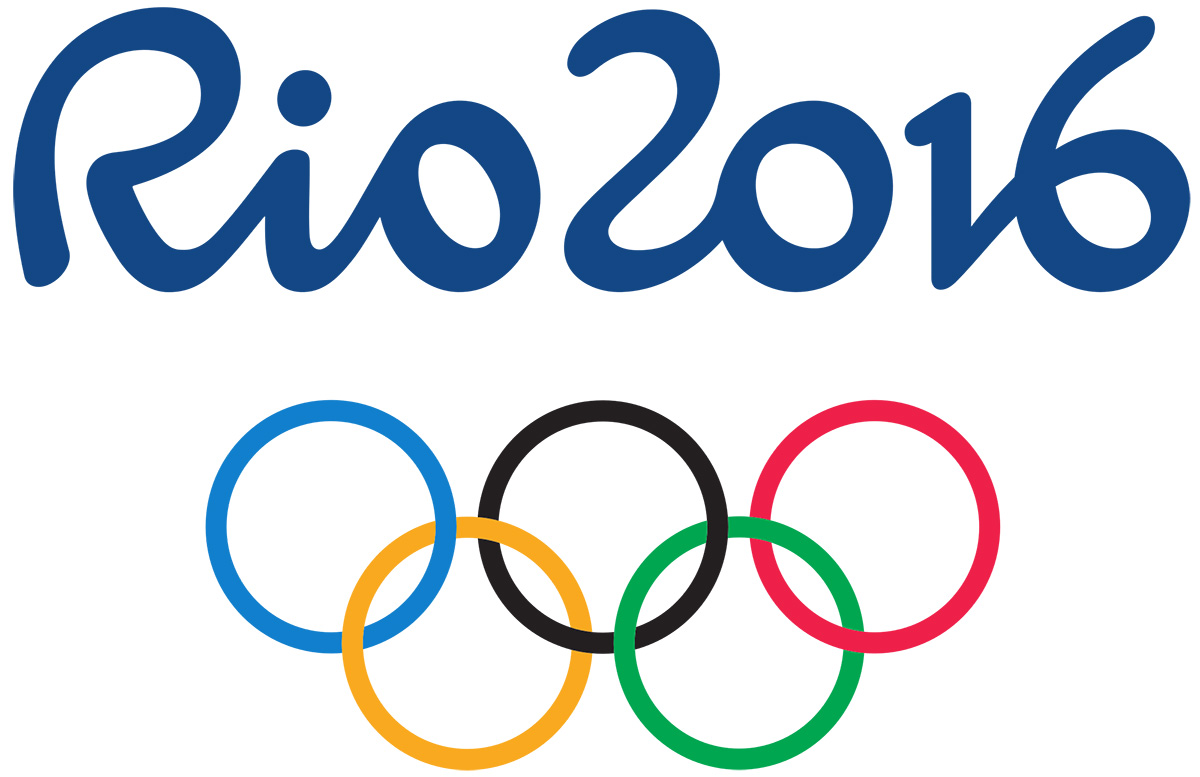 Rio 2016 Olympics is on the major headlines all over the world. We present you secrets and facts behind Rio Olympics. 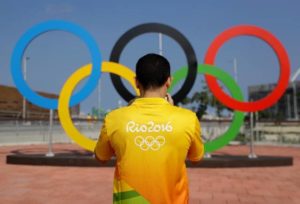 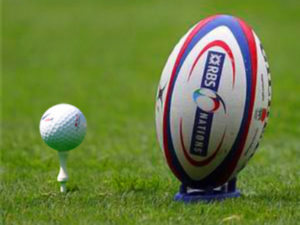 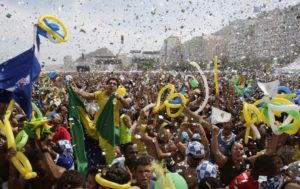 It was not easy for Brazil for winning the bid for organizing the Rio Olympics. Rio won the bid for Olympics beating  Chicago, Madrid and Tokyo in 2009. 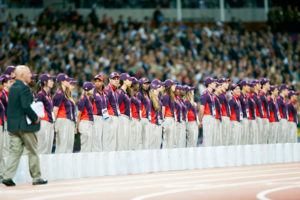 Rio Olympics have 70000 volunteers in order to co operate with the organizer. The volunteers are mainly from Brazil, US, UK ,Russia and China

The opening and closing ceremony of Rio Olympics will be organized in Maracana stadium with  78000 capacity. The stadium holds the record for the most fans ever to attend a football game. 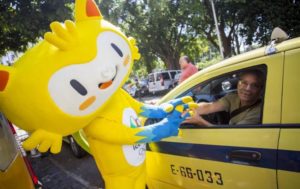 Rio 2016 Olympic Organizing committee is offering the free english speaking course for the Taxi drivers in Rio. The initiative is expected them to deal with the foreigners attending the Olympics games from different part of the world. 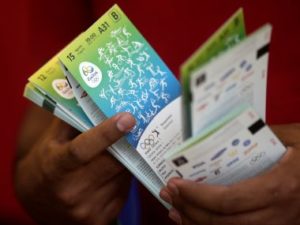 The ticket range for the Rio Olympics is affordable to costly. It ranges from $40 to $3000. Tickets priced $40 are the cheapest and affordable.