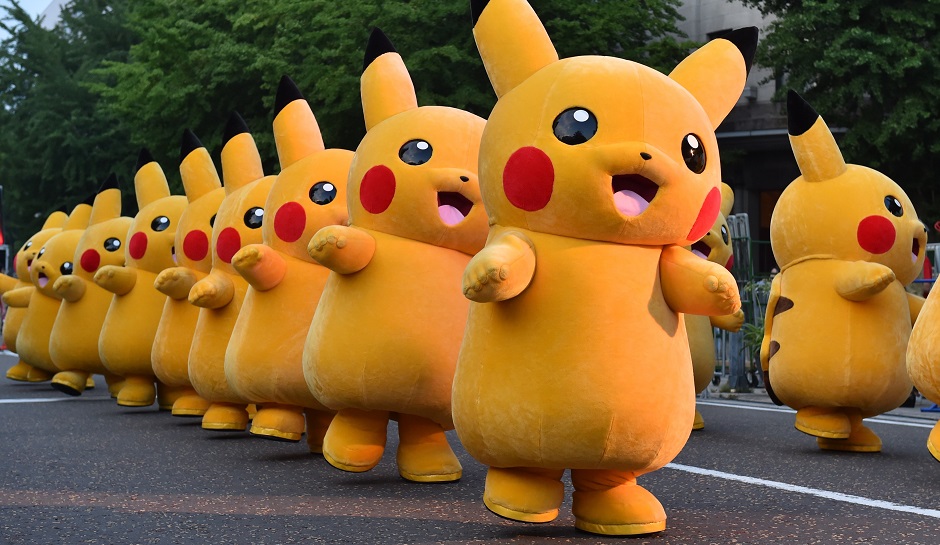 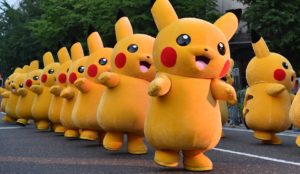 As per the survey from survey monkey, Pokemon go has observed a record number of user of 21 million on July 12 making it the most popular game in United States beating the Candy Crush and surpassing the other social media giants like facebook and twitter.

Game developers mention that Google’s April Fool Joke in the year 2014 is behind the inspiration of the game. In 2014 Google built an April Fool’s Joke and called it “Pokémon Challenge” .

As per the survey by Similar web on July 11, the Pokemon gamers are spending 43 minutes per day. This is about the average time the users spend on the Facebook. 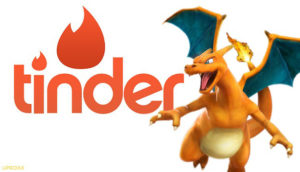 5.16 percent of all Android devices in the USA, Pokemon Go is installed based on a web survey. In the USA as on July 8, Pokemon Go install is twice the number of install of famous dating app tinder.

Earns $1.6 million every day in USA 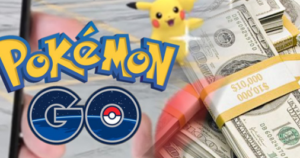 As per the Sensor tower, the game is earning $1.6 million everyday in USA just from the iOS store which is a big figure as the release date on the other major countries are still pending.

The google trend website tracking has revealed the queries on “Pokemon Go” is continuously rising in the google after its release in USA and is officially available in USA, Australia and New Zealand only. 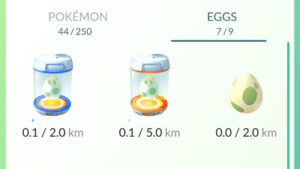 The game is teaching the US user well about the metric system. To hatch a common Pokémon egg, users must walk two kilometers  and they need to walk five kilometers  to hatch a rare one. According to the Google Trend, there were lot of queries on “how far is 2 km” and “how far is 5 km” on the search engine. We can assume that most of the US users are unknown about the metric system.

Apk Mirror gets 567% rise in traffic 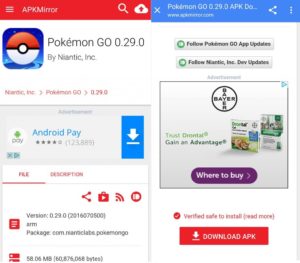 Pokemon Go is only released for 3 countries. However, APK mirror is already benefitting after its popularity. According to similar web, APK mirror received around 600,000 visits as of July 5. The number shot up to 4 million on July 6. Its almost 567 percent rise in the traffic site after July 5, 2016.

The game is released for 3 countries now. 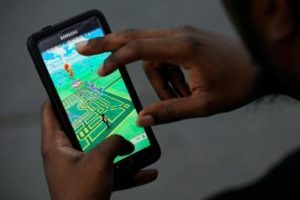