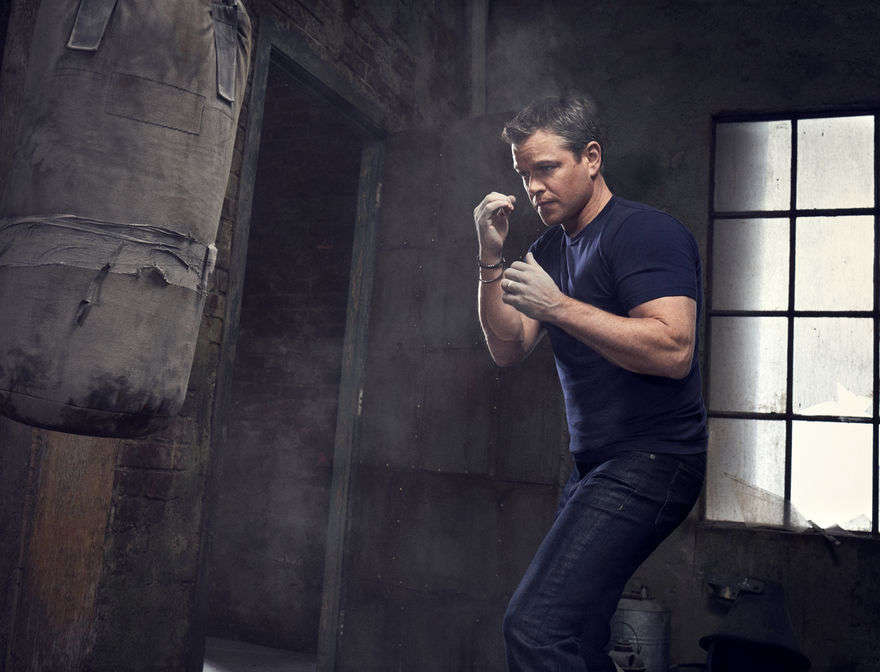 First Film in UK with 12A Rating 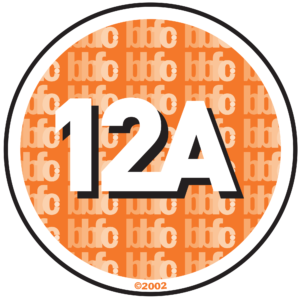 The Bourne Identity was the first film in UK with 12A rating. It allows the parents to decide whether to take or not to take their children to watch the film below the age of 12. 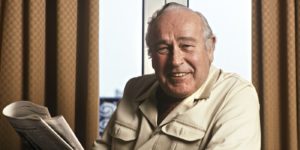 The Jason Bourne Series was inspired by the personal temporary amnesia according to Robert Ludlum . He  is  the creator of Jason Bourne for The Bourne Trilogy series.  As per his interviews in 1980s, he revealed that his personal temporary amnesia inspired him for the theme of the series. He died while the film was in post production on March 12th, 2001.

The Bourne Ultimatum Shoot started without a completed Script 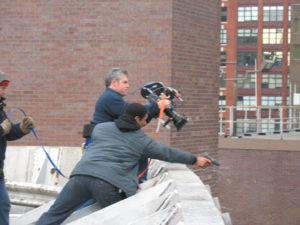 The writer Tony Gilroy provided the first draft of the script and was unavailable to continue due to dispute with Greengrass regarding the previous film. This compelled the unit to start the shooting without the complete script on the hand. 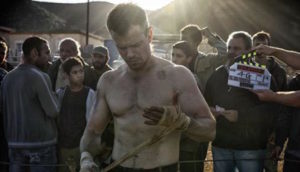 Matt Damon broke the Tim Griffin’s nose on the shoot  of the Bourne Supremacy.  They were filming a scene in a room which was smaller than the intended which resulted the accident and injury.

Only One Explosion Scene on each movies 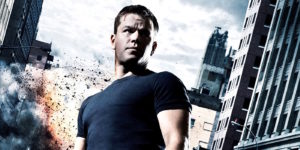 Whether it is a coincidence or a proper planning, Each movies of the Jason Bourne  movie Series has only one explosions Scenes. The writer might has done well planning on it.

Brad Pitt offered before than the Matt Damon 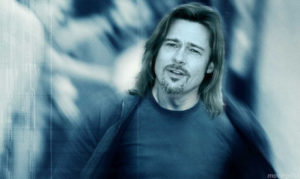 Matt Damon was not the first choice as Brad Pitt along with others stars were offered for the filmed before than the Matt Demon.  After Pitt selected spy movie over the Jason Bourne making the way for the Matt Demon which made him one of the successful actor.

Damon trained boxing for getting in the character 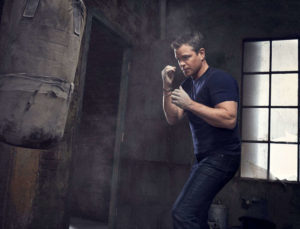 It was a new character for Matt demon as he never played the character like Jason before . Damon started  looking for some physical training to fit in the character. Doug Liman, the director of the movie asked him to walk like a boxer which made him to train the boxing.