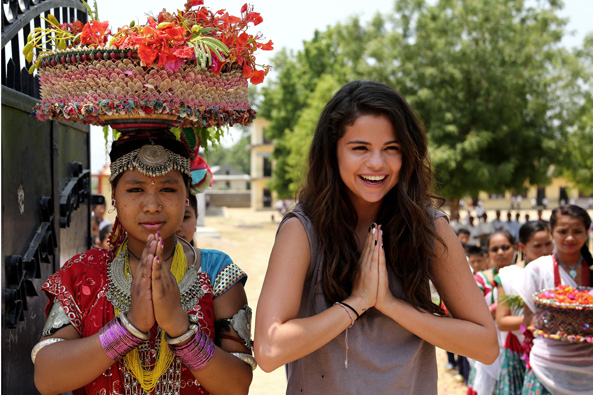 Nepal is a naturally beautiful country in the world. The country in South Asia has many beautiful facts to explain. Here are 10 interesting facts about Nepal.

Nepal is one of the country which is never colonized or invaded by any foreign nation. Brave Gurkhas have not let others to invade their nation. As a result, Nepal has not got any Independence Day. 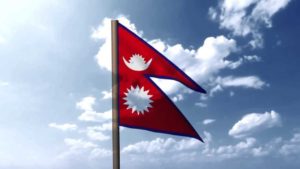 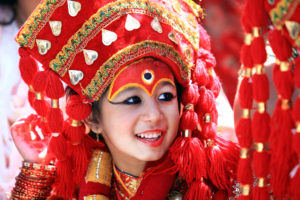 Nepal has the only living goddess in the world called Kumari.  Kumari, literally means “virgin” in Nepali. 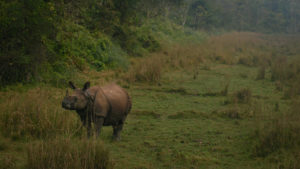 In terms of biodiversity, Nepal is one of the richest countries in the world.  About 8.9% birds of the world are found in Nepal.

Nepal has got great variety in its religion and languages.  Nepal has over 92 Ethnic groups and over 135 languages which is huge in terms of number. 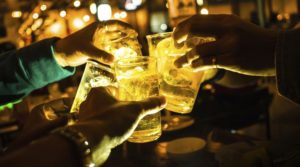 According to the survey, only 1% of the people of Nepal consume wine which is quite surprising. Spirits and beers are the majority consumption. 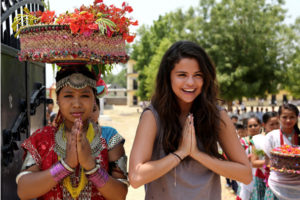 People of Nepal don’t often handshake when they meet or greet. They have got a very unique style of greeting by bowing their head and saying “Namaste”(I salute the God in you). “Namaste” is considered healthy than a handshake as it prevents transferable diseases too. 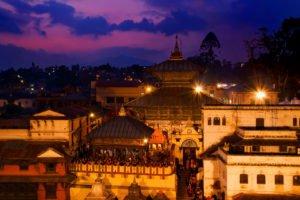 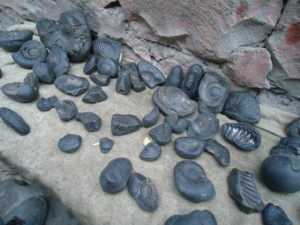 Shaligram stone, the black colored ammonoid fossil is found only in Nepal. It is the representation of Lord Vishnu in Hindu religion. 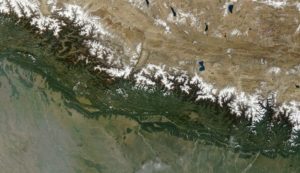 Nepal is the only country to have the altitude variation that ranges from 70 meters to  8,848 meters. It has one of the highest lake, deepest gorge, highest valley and 8 out of 10 highest peaks in the world.