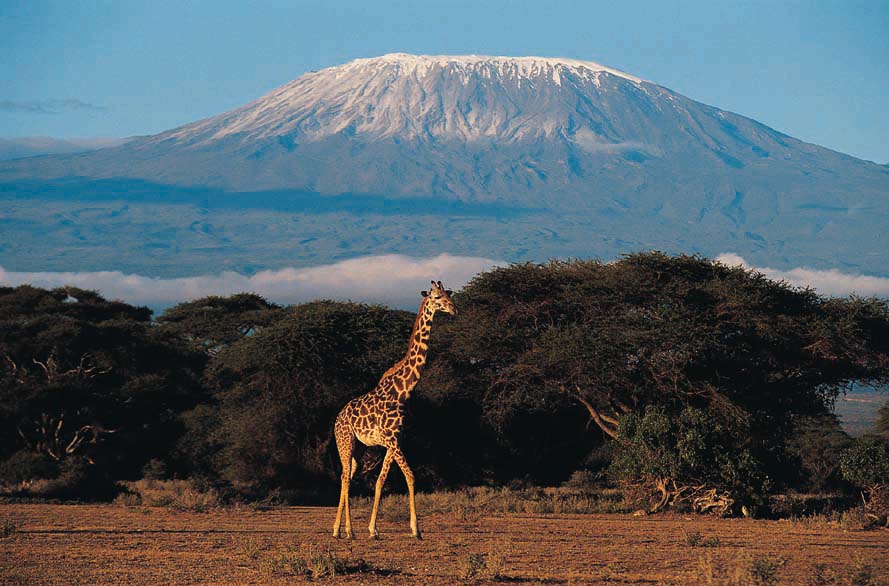 Mountains are always the symbols how high the landmarks are. They also indicate the how high the nature can be felt. We present you 7 interesting himalayas  facts . 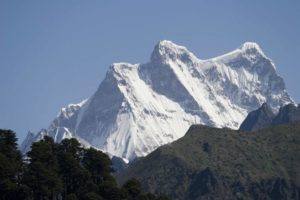 The world’s highest unclimbed mountain is the 29,981ft Gangkhar Puensum in Bhutan, which is the world’s 40th highest mountain. 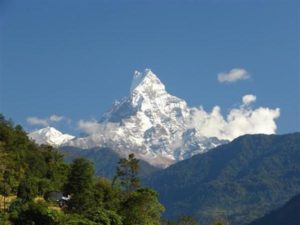 Annapurna the world’s 8th highest mountain is the most dangerous mountain in the world. It has the fatality rate about 40.8% of any eight-thousanders. 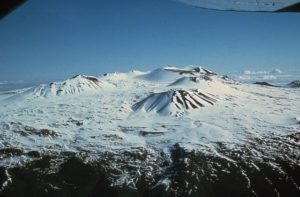 Mount Kea of Hawaii, is almost 4,000 ft taller than the highest peak of the world Mt.Everest but if measured from under the sea level. 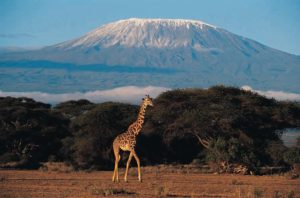 Mount Kilimanjaro is the most diverse mountain of the world. Volcanic eruption often occurs here making it the volcanic mountain 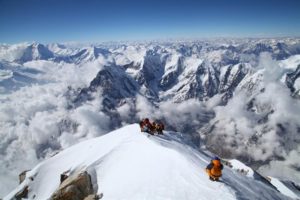 The most interesting part of the Annapurna mountain is, though it has the highest fatality rate and is among one of the dangerous mountains, it is also the first peak ever climbed without supplemental oxygen. 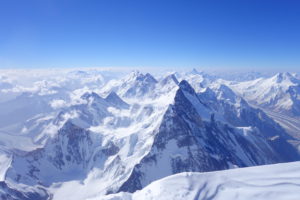