There are some Surprising facts about  Baywatch 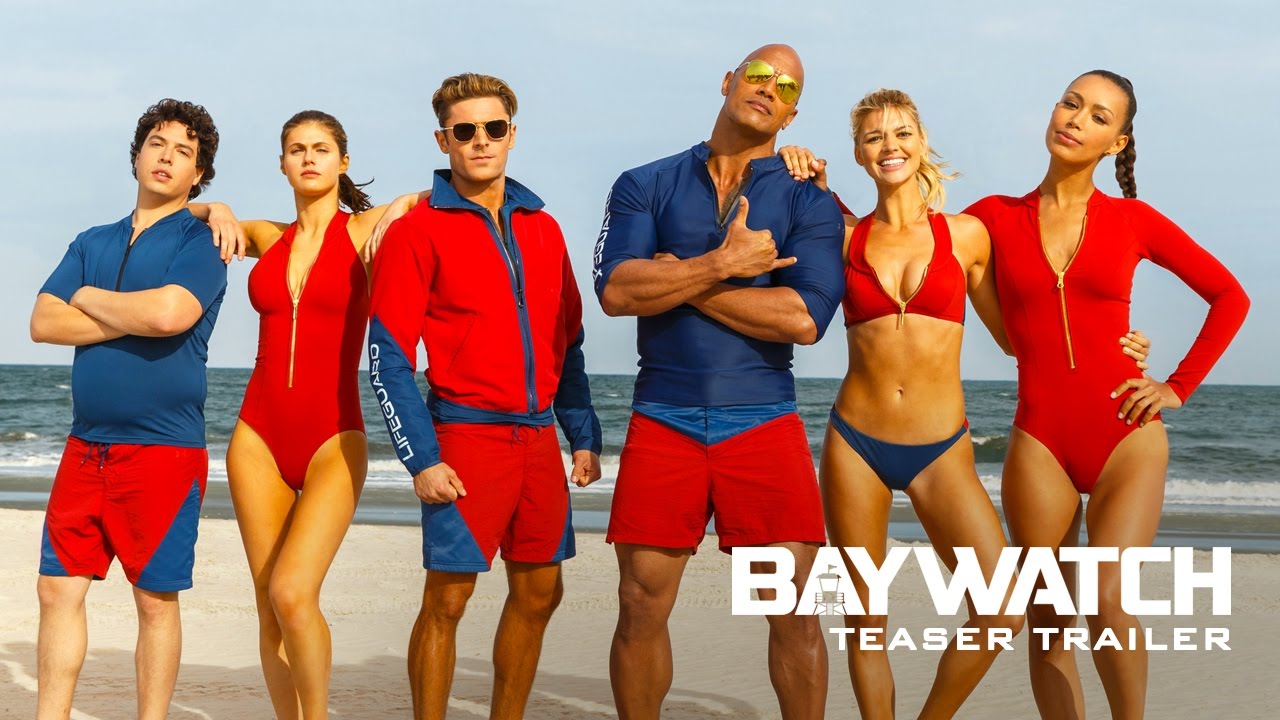