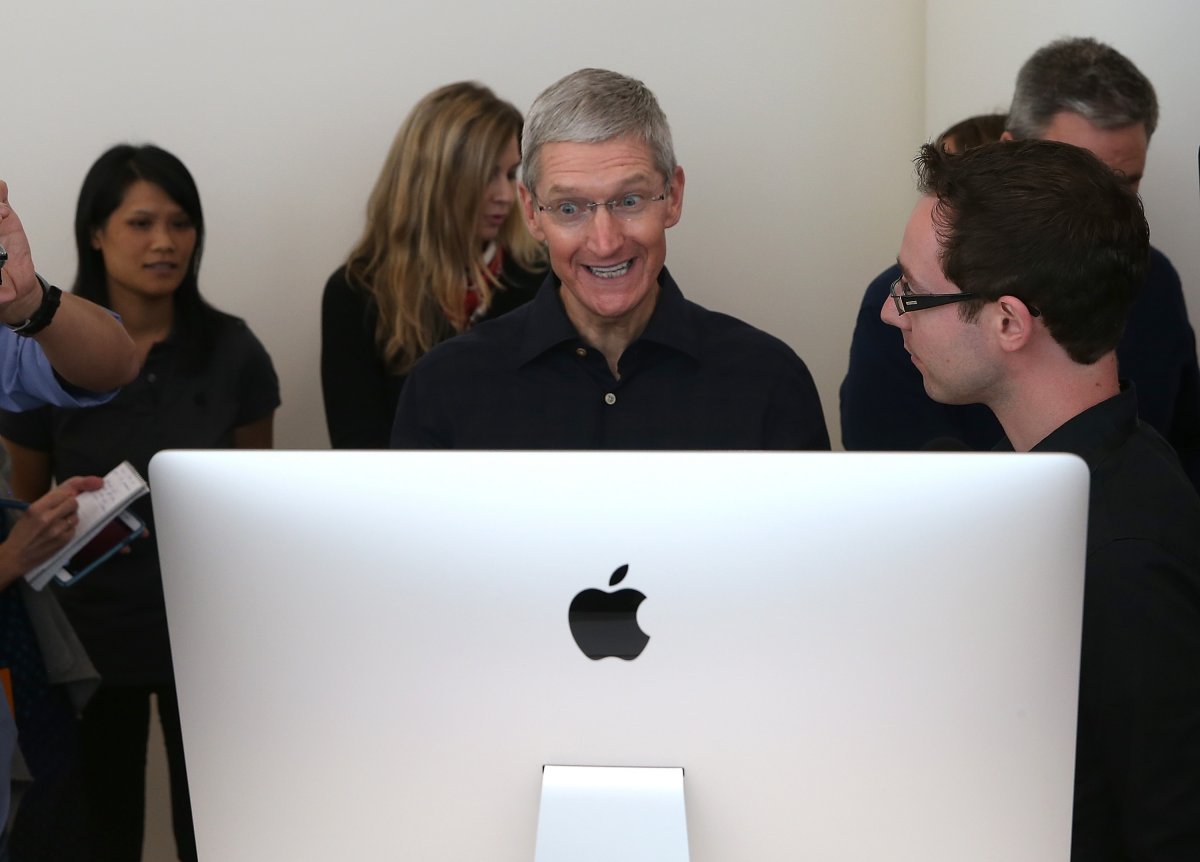 Apple Inc. is an American multinational technology company. The products of apple like Iphone and macbook is famous all over the world.We have look at interesting apple facts that also reflects the history of Apple Inc. 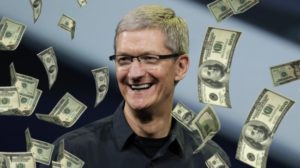 Apple lnc has $206 billion cash in hand. The amount is enough to buy iphone (16gb) for every 316 millon person in US.They also have more cash in hand than that of US treasury

Apple profit was enough to buy Snapchat, Pinterest and Airbnb all at once 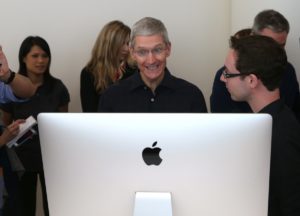 Apple earned  $39.5 billion in 2014. This profit amount is enough to buy  snapchat, pinterest and Airbnb all at once leaving some billions in spare.

Mystery behind the name “Apple”

All of us may think of a mystery behind the name Apple.But it was Steve Jobs who named the company as Apple simply because he liked the fruit.

Smoking may void your warranty 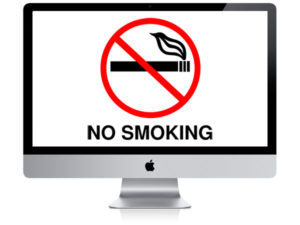 The warranty on Apple computer can be void if you smoke while using the apple computer. Apple have ‘no smoking’ ban on their computers. 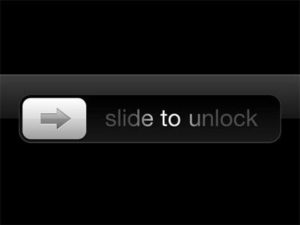 We might have used slide to unlock feature on our mobile. Apple has patent for it. They also sued the Samsung for infringing on its patent.

6 states in US does not have Apple store 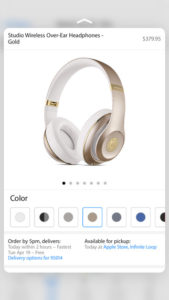 Although Apple is widely used in United States, there are no official apple stores in six states of US. Montana, North Dakota, West Virginia, South Dakota, Vermont, and Wyoming are the six states which do not have Apple stores.

Steve jobs sold his Volkswagen to raise the capital

We all knew the contribution of Steve jobs for making Apple within the world top companies. we may not know that Steve jobs sold his Volkswagen  van to raise the capital. The other partner Steve Wozniak sold his Hewlett-Packard scientific calculator for $500. 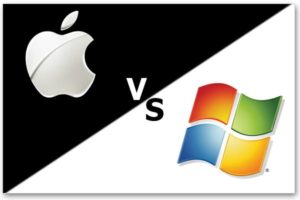 Apple first computer was without keyboard, monitor and case

Apple’s first computer ” the Apple 1″ was without keyboard,monitor and case.It was an assembled circuit board. 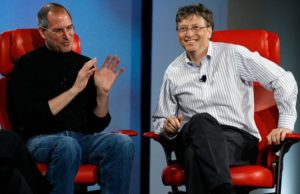 Apple almost went for bankruptcy in 1997. It is usually said that Bill Gates invested $150 million in Apple in 1997 to save Apple from bankruptcy. Many people mark it as wrong step by Bill gates today.