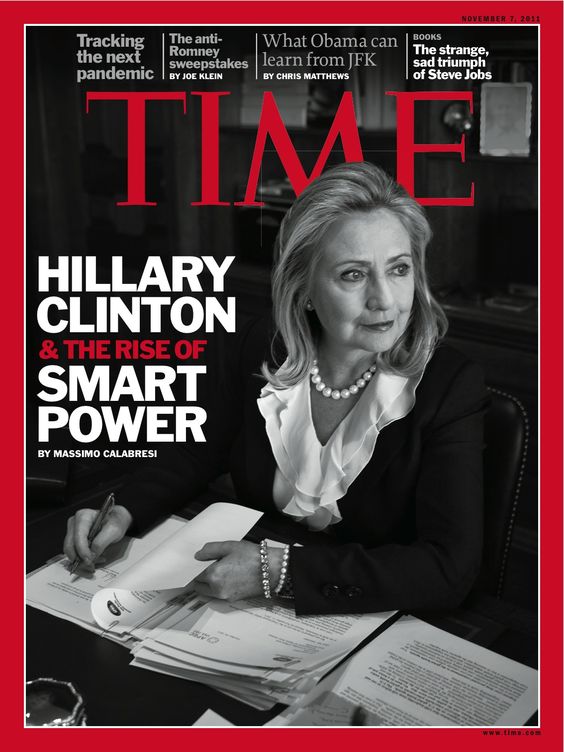 Hillary Clinton is the presidential candidate of US along with Donald Trump. She had lots of up and down on her professional and political career. Today we will have a look on interesting Hillary Clinton Facts

Hillary Clinton became the first First Lady to be a candidate for elected office. She became first lady senator  as Senator of New York on January 1, 2001. 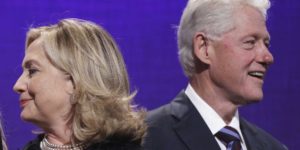 It may surprise you but Hillary Clinton has made more money than Bill Clinton. When Bill was Governor of Arkansas, he earned $35000 a year whereas Hillary was earning $100000 a year as a lawyer in the law firm. 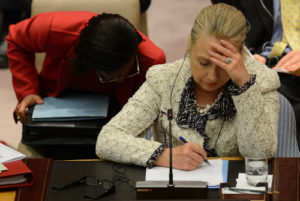 Hillary Clinton defended an unusual case for a canning company as a lawyer in law firm.  A guy sued a canning company  saying he found the rear end of a rat in one of the cans. Later several jokes were made on the case. It was also called a Rat Ass case.

Hillary Clinton was powerful and impressive lawyer. The National Law Journal named her as one of the 100 powerful lawyer in 1998 and  1991.

Hillary Clinton and Bill Clinton are the first couple to be fingerprinted by FBI. Hillary was subpoenaed for a Whitewater controversy and other criminal cases.

Hillary Clinton wrote an application to NASA stating her interest to become an astronaut in the 60s. NASA rejected her proposal. They replied that women are not accepted in the program at that time.