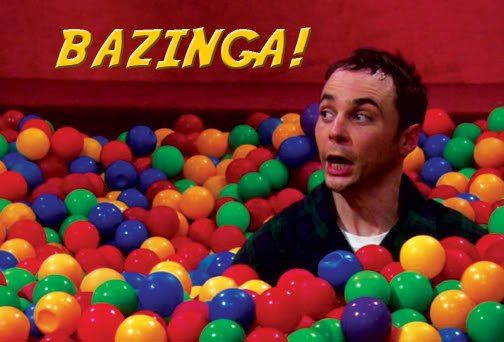 Big Bang theory is a famous American TV series. It started on  on September 24, 2007 and has completed 9 seasons with 207 episodes. Here are the 10 interesting Big Bang theory facts  that will leave big bang theory fans amazed. 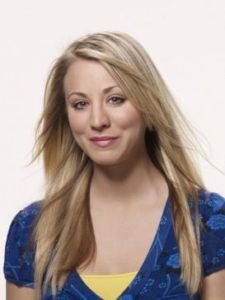 Viewers still don’t know the surname of the character “Penny” in the series. Unlike other characters, Penny is the only character whose surname has never been revealed. 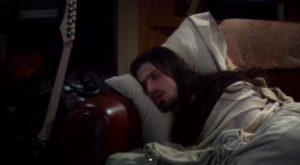 The whole cast of the series are highly skilled musicians. They learned the music for the series.

There’s a real bee named after the character Sheldon’s catchphrase “Bazinga”. In 2012, biologists discovered a new species of bee in Brazil and named is euglossa bazinga. 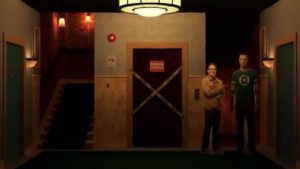 The elevator scenes that are shown on the TV are filmed on just one floor. 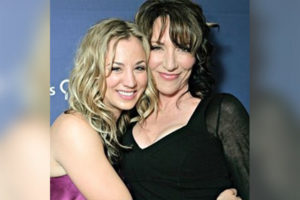 Just like penny’s surname, we also haven’t met penny’s mother. She is also the part of mystery in the series along with Penny’s Surname. 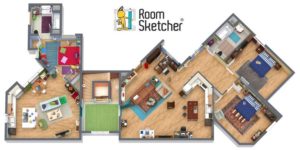 The whole series is filmed on only one floor. The apartment designed for the series is completely three dimensional (3D) . This is what the apartment looks like: 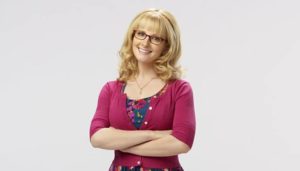 Bernadette’s voice is based off the character actual mother. 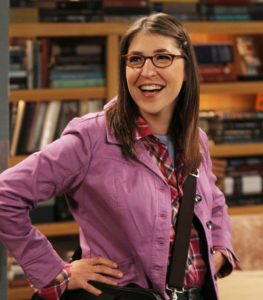 Actress Mayim Bialik has an actual neuroscience phd in real life .She earned Phd in neuroscience in the year 2007. She also holds the BS degree for neuroscience 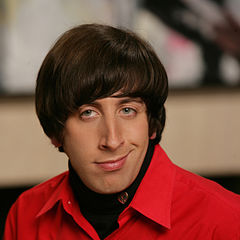 The character “Howard” in the series has only female toys. Out of all the gang, he can be be considered as pervy as he has too many female toys and photos. 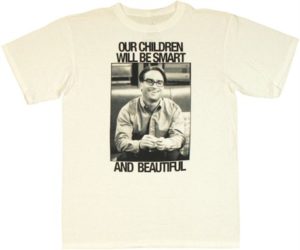 Whatever the color of the T-shirts Sheldon wears in the series have a lot to say about his emotions. The color of his T-shirts signifies his corresponding emotions attached to it in the comic universe.