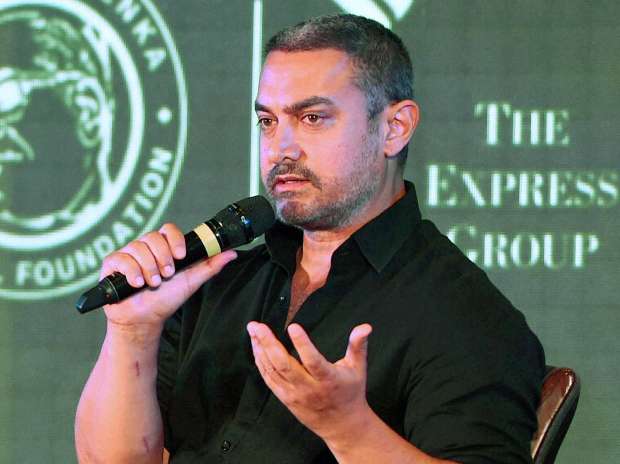 Very few must have heard about the movie named Paranoia  which was made in 1980s is a silent film with Aamir & Neena Gupta as leads, and Victor Bannerjee & Deepa Lagoo (Dr. Sriram Lagoo’s wife) as Aamir’s parents.

Amir Khan is a very good Lawn Tennis player and he was interested in the game since his school days.He is also seen playing Lawn Tennis in various event in public and private programmes.

Aamir turned down the offer to get a wax status 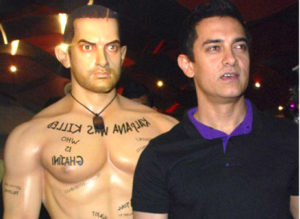 Many Bollywood stars may dream to have their own  wax statue but Aamir khan rejected the offer for his wax statue made by  Madame Tussauds team some years ago.He later on said that people enjoy watching him in the movie but not the statue.

Aamir does not attend any award function

Aamir only does one movie per year 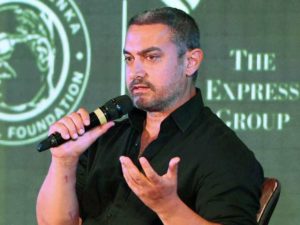 Aamir Khan also know as Mr. Perfectionist has been focusing in quality than the quantity due to which he just plays on movie per year with his full effort and tries to give the viewer and quality outcome of his work.

Aamir has an eating Disorder 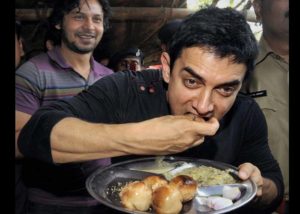 Aamir Khan revealed in a show that he has an eating disorder. He is also known for fluctuating his weight in the movies and can eat everything when he is not dieting. 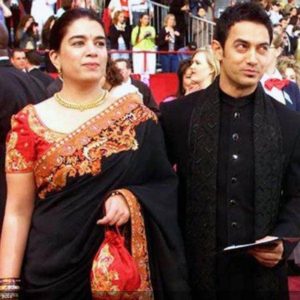 Aamir Khan married Reena Dutta in 1986. They met each other before the release of Holi in 1984. Aamir later on got divorced and got married to Kiran Rao. Kiran Rao is an Indian film producer, screenwriter and director.