Interesting Kanye West facts you probably have not heard about. Kanye West is active in the music world from 1996. He is one of the most influential & impactful hip hop singers ever. Here is a list of the top facts about the musical genius, Kanye West 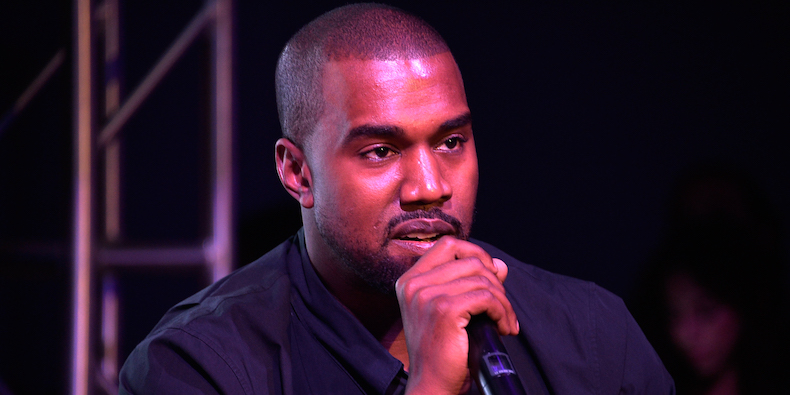