Every year April 22 is Earth Day. It is a celebration of our amazing planet and chance to learn how we can best care for it. Listed are 10 interesting facts about Earth Day and events marking the occasion. 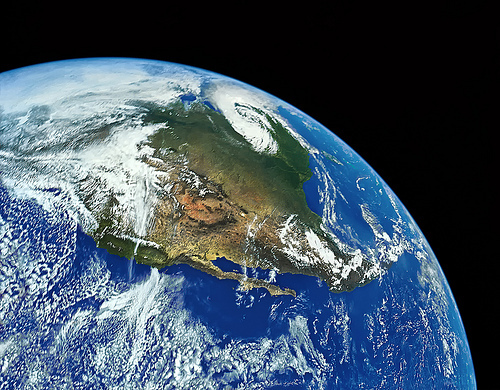